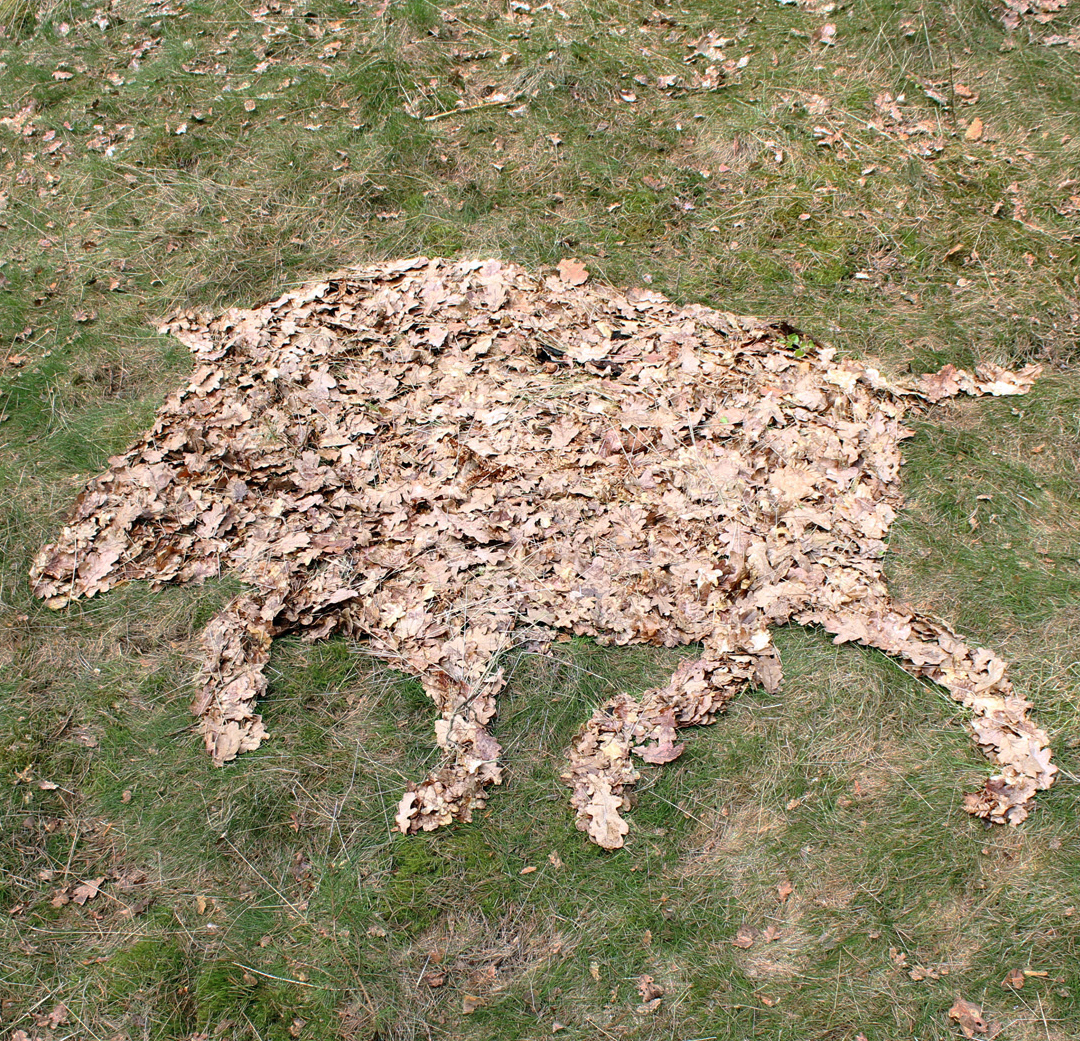 The project was realized in May 2013 on Mörkö, and island not far from Stockholm. The film is a spoken fictional short-story with animated nature as imagery. It is about an islander that returns to her origin after many years in the city, to rediscover the place and its residents. The story is based on interviews with seven persons that live on Mörkö. Stories about heritage, history, local myths, current developments & economic power were all parts of these conversations. Vildsvinsön is a mash-up and a mixture of all these narratives. It is an interpretation of an old relationship between nobility and peasants and a contemporary relationship between owners and users. The work is in Swedish